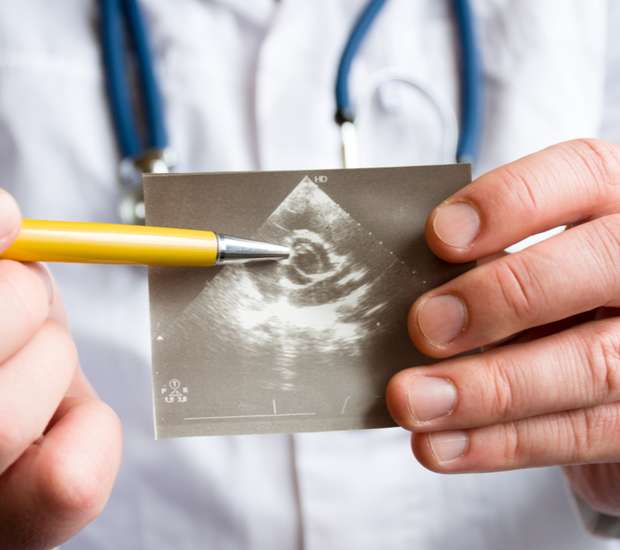 Cardiac ultrasounds are a great way for cardiologists to gather more information on a patient's heart health and function. These tests help them confirm a diagnosis and ensure the proper treatment is administered for the patient both in the short-term and long-term.

Here at our cardiology office, we can safely and effectively administer all of the different types of cardiac ultrasounds to help you maintain and monitor your heart health. Our tests can also catch potential concerns before they cause problems.

What are Cardiac Ultrasounds?

If someone says the term cardiac ultrasound, they are most likely referring to an echocardiogram.

Medical personnel perform the ultrasound by having the patient lie down on a flat surface. Next, a technician places an ultrasound gel on the affected area. In this case, it will likely be the heart or major arteries. The technician then uses the ultrasound machinery to produce an image of the area.

A cardiac ultrasound helps professionals examine many aspects of heart health by giving a better view of the heart. Cardiologists can diagnose a variety of heart-related issues with an ultrasound, including the development of blood clots and the efficiency of blood flow throughout the body.

The following are five of the more common cardiac ultrasounds that we may use. Read over each type of scan to get an idea of the exams our cardiologist may recommend.

Vascular ultrasounds are non-invasive, and the entire procedure typically lasts no longer than 10 minutes. Vascular ultrasounds can help detect and determine the severity of heart disease. It can also be used to detect the existence of deep vein thrombosis, which is a blood clot in the veins of the arms or legs.

While an ultrasound of the neck may seem more invasive than most cardiac ultrasounds, it is still a very non-invasive procedure that does not take long to perform.

Arterial ultrasounds can detect many heart complications, including narrowing of your blood vessels and other signs of heart disease.

It is performed much in the same way as an echocardiogram, utilizing ultrasound gel and a transducer to produce a visual image of the activity inside of the arteries.

An echocardiogram is the main type of cardiac ultrasound that doctors use to produce images of the heart. It can determine the size, shape, and thickness of your heart. We may order an echocardiogram to detect heart disease, heart failure, pericarditis, and other conditions. Also, an echocardiogram can see how strong your heart is pumping and identify any abnormal functions such as leaks or clots.

You may have heard of an electrocardiogram, also called an EKG. It is common for a doctor to use an EKG in conjunction with an echocardiogram. An EKG involves placing electrodes over the heart and body that provide information on the electrical activity of the patient's heart.

When used together, an echocardiogram and EKG can give doctors a full understanding of the patient's heart.

Schedule an Appointment With Us

If you or a loved one are experiencing any heart-related issues or any symptoms of heart disease, then call our cardiology office to schedule an appointment. Even if you simply want to learn more about cardiac ultrasounds and see why they are important, then call with us and find out how we can help. 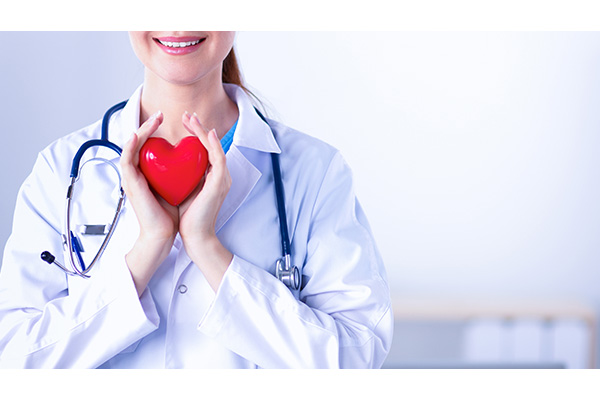 A Guide To Heart Disease Treatments 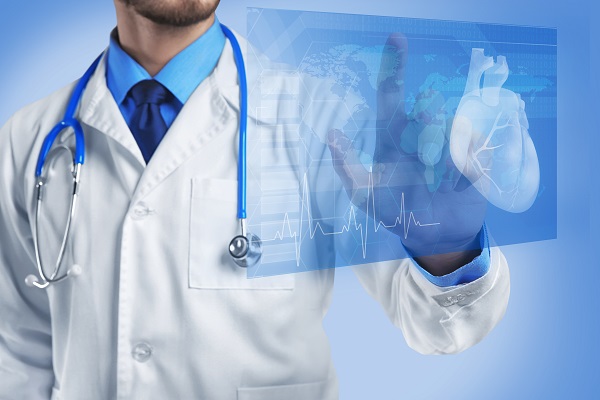 Heart disease is the world’s No. 1 killer, taking the lives of around 18 million people per year. Fortunately, the disease is largely treatable. By changing some daily habits, you can even prevent any heart problems from affecting your well-being. Your doctor can help you determine how to keep your heart pumping efficiently and functioning… 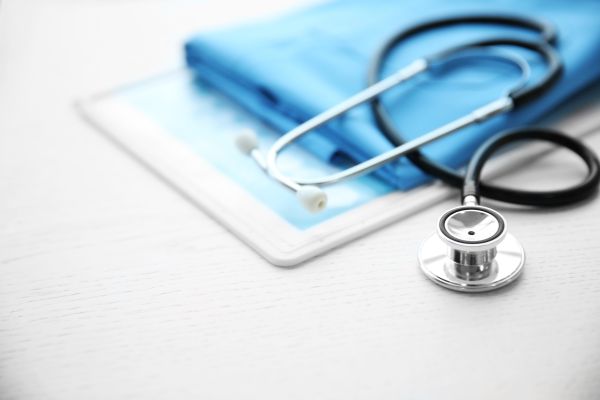 Signs Of A Circulatory Disorder 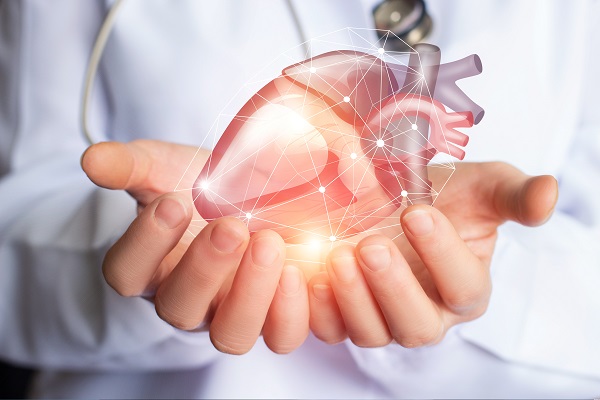 What To Expect During A Heart Screening From A Cardiologist

Visiting your cardiologist regularly and keeping your heart healthy should be an important part of your health plan. A routine heart screening can check for warning signs of heart disease, any heart abnormalities or any risk factors for heart disease that could be minimized. The doctor may calculate your body mass index as well as… 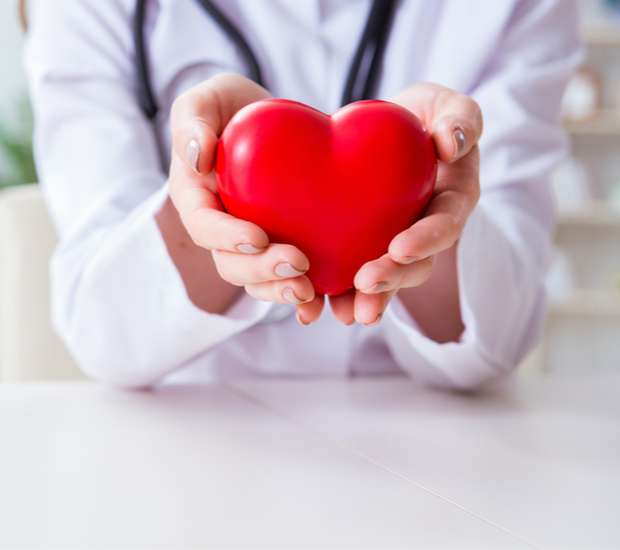 How Often Should A Heart Screening Be Done?

Looking for more information on heart screening? Heart disease is one of the leading causes of death in both men and women in the United States, and for that reason, everyone should have regular heart screenings performed. Your heart health is extremely important to your overall wellness, making it necessary for you to understand what…

Our office will be closed on March 23rd and 24th for deep cleaning following CDC guidelines, no known exposure has happened this is just in an abundance of caution. During these two days, we will be working remotely and attentive to our patients' needs.